“The principle of true art is not to portray, but to evoke.”
~Jerzy Kosinski

To put into perspective the daunting task of choosing which images will be on display at Fly Without Wings I was playing with some numbers this morning and I thought I would share them with you.

I was in the Theodore Roosevelt National Park from March 19th through June 25th, minus one week back in Minnesota to shoot a wedding. That equals 90 days. On average I would say I was in the park 10 hours per day, on average that is. On average I shot 500 images. Do the multiplication and that is 45,000 images and 900 hours spent with the wild ones. I didn’t add in the seven days my husband and I were in the park between Christmas and New Years of 2014.

Keep in mind shooting wildlife and trying to capture the right emotion or movement requires my camera to work at her fullest, 11fps. I don’t always shoot at 11fps, but in the end it all adds up when I have no control over the environment or subject matter I am shooting in. Who wants to miss the right tilt to the head or expression in the eye? There are no lights, no assistant to get the animal’s attention, no re-shooting or doing over. There is only one chance at the right shot.

Now, I have to decide which 35 to 40 images are going to best represent what I felt and saw during those 90 days. My criteria in choosing are based on light, movement, and emotion. Not necessarily all of those in each image, but that is my jumping off point. What I see today, after I took in the last test prints yesterday, are how much the backstory plays in each image, what I felt when shooting those images, who was with me, or when I was alone with the wild one, the powerful emotion I was privileged to witness at that moment in time.

I have done 55 test prints and only about 30 of those will actually be on display and only a handful of those you have actually seen here on Facebook. What I do know is that this body of work will grow as I continue to create and add to the Fly Without Wings collection and the exhibit moves to other venues in the next year.

Have an awesome Friday in your part of the world and I hope it helped to read what it is like in the life of an artist. Because I am sure that most artists in every medium struggle the same way. As always thank you from the bottom of my heart for all your support and for sharing the story of the wild ones! 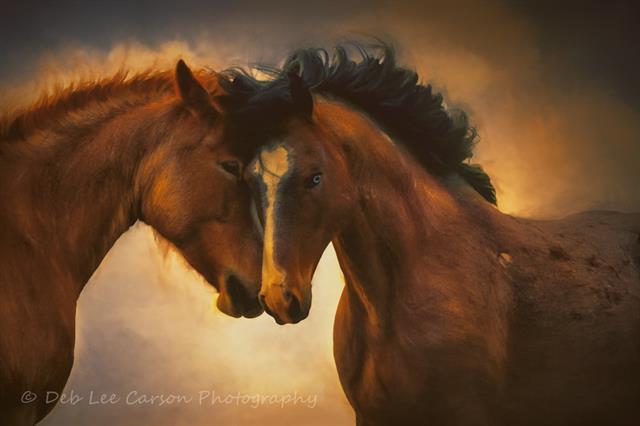 BORN OF FIRE
Scroll to top