Here she is, only two days old in this image and already handling what mother nature throws her way like a seasoned wild horse! The snow didn’t slow her down at all! We captured this image on Thursday, March 26th, the morning the park was covered in white! Several inches of the white actually! We had found Bryce the day before only hours old.

Melissa, the research teammate from Colorado, named her Bryce for two reasons.

#1) Staying with the national park theme she picked, Bryce Canyon. Here’s how the NPS describes the park:
“There is no place quite like Bryce Canyon. Hoodoos (odd-shaped pillars of rock left standing from the forces of erosion) can be found on every continent, but here is the archetypal “hoodoo-iferous” terrain. Descriptions fail. Cave without a roof? Forest of stone? Even photographs strain credulity. When you visit maybe you’ll come up with a better name. In the meantime “Bryce” will have to suffice.”

#2) The second reason is her momma’s name is Bella. Melissa thought it would be nice to have her daughter’s name start with the letter B. I think so too!

We head back out as a team today to officially observe the last four bands – Gary, Grey Ghost, Blaze (who is being a complete stinker-no where to be found), and Wind Canyon.

Have an awesome Monday! 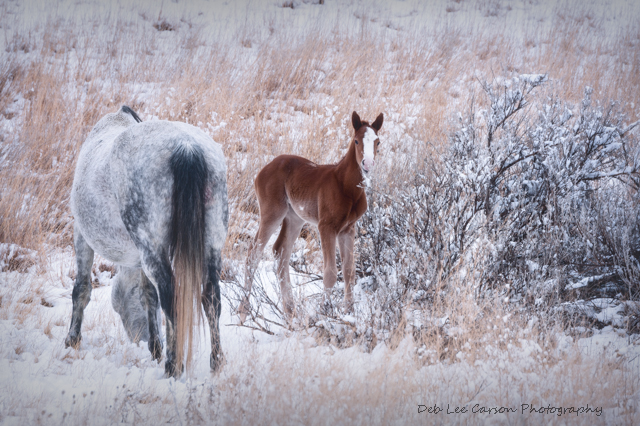